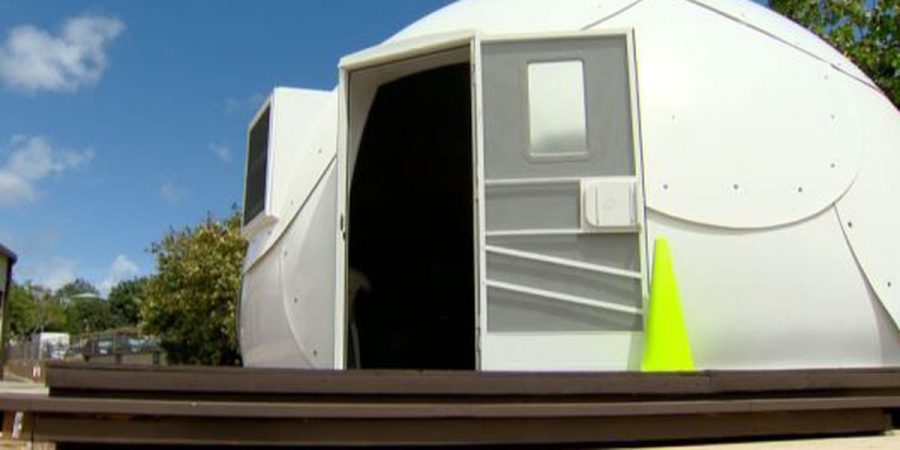 HONOLULU (HawaiiNewsNow) – A Red Hill church made international headlines last spring after it raised more than $200,000 to construct igloo-shaped shelters for homeless.

And in the next two weeks, church leaders say they expect to get the permits to start building.

If all goes as planned, “The Shelter” could start housing people as early as July.

“I know that our people here in our congregation, they’ve been waiting,” said senior Pastor Klayton Ko.

It’s a project that’s proved to be a test of a patience. For more than a year, church leaders at First Assembly of God on Red Hill have been working to secure city permits to begin construction on the village.

“We’re so close we’ve actually put in our order for the 12 domes,” Ko said.

The community will be built on the Windward side of the island in an area service providers say is in desperate need of temporary housing. The exact location will be announced once the city OKs all the paperwork.